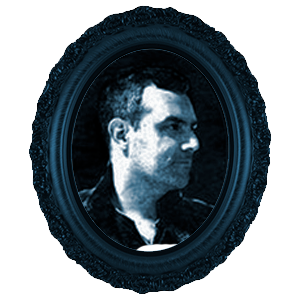 He has as written over ten game-books (some of which have been published in China and different countries of Europe and Latin America), as well as over thirty fantasy novels. He has won most of the greatest awards for fantasy writing in Spain, such as the international Minotauro, the Kelvin and the Ignotus awards.

She is a YA, fantasy and science-fiction author. Alongside Josué Ramos, she coordinated the anothology Chikara: El Poder De La Naturaleza. She also put together Los Cuentos de Vaho, a series of anthologies that pay homage to popular tales and H. P. Lovecraft. Currently, she’s studying to become an infant and primary teacher, and she also collaborates with the Choose Cthulhu project. 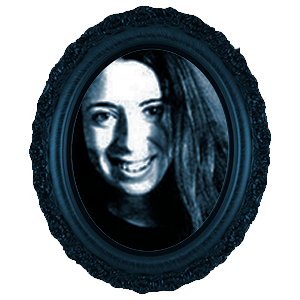 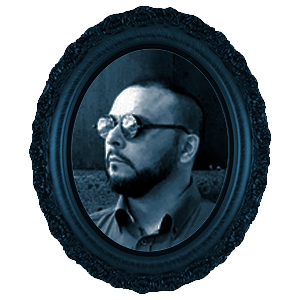 Bachelor in Law. His literary career started at a very young age, when he stood out for his writing of fan fiction and diverse dissemination articles concerning fantasy and sci-fi, published periodically in different specialized formats and medias.

After being awarded a number of literary awards at school and university, he was in charge of the comic strips section of the newspaper El Mundo for its local edition.

Nowadays he works as an editor for Ediciones Idea, where he has been managing collections of fantasy, horror and science-fiction for four years.

He found his passion for art from a very young age. Self-taught, he satisfied his artistic curiosity –especially illustration— before attending Fernando Estévez (School of Arts and Crafts in Santa Cruz, Tenerife) where he learned new techniques and specialized in Engraving and Classic Printing. Afterwards, he got his craftsman card in Engraving and Printing, granted by the Island Council of Tenerife. 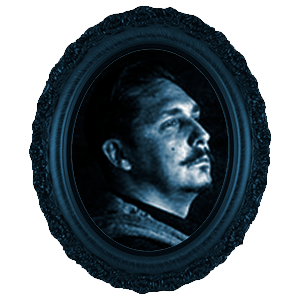 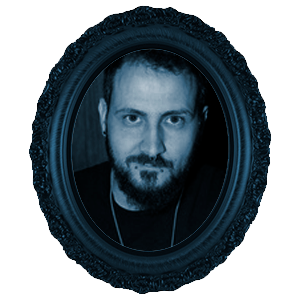 After five years studying illustration at C10 Creative Workshops and EDSIP (School of Professional Drawing), his career kicked off by winning multiple awards across different comic and illustration contests. He currently designs and creates book covers and illustrates their pages, and his specialty is art with coffee. Among his published works you can find El Legado De Christie, a zombie story; and En Las Garras De BábaYagá, a game-book for youngsters published by Alfasur edition. In 2016, the publishing house Apache Libros releases his art-book titled Juapi, 20 Años De Garabatos, and Retratos Para No Dormir, where some of his most recent works with coffee are compiled. In 2017 he started working for Corner4art, an international art gallery with more than 20 years of professional trajectory.

Leandro Pinto (Buenos Aires, Argentina, 1983) is the author of the novels Orlando Brown (2010), Remanso de paz (2011), Scorpion venom (2012), Night Counselor (2013) and Pandemonium (2014), and horror story collection A handful of shadows. Seven macabre stories (2016). He also publishes micro-stories and reviews on his blog “El Disparaletras” (leandropinto.jimdo.com), and has been invited to give various lectures and lectures on horror literature. Cracks on the roof inaugurates the series Dementia, a set of short novels in whose pages the psychic disturbances monopolize the narrative background. 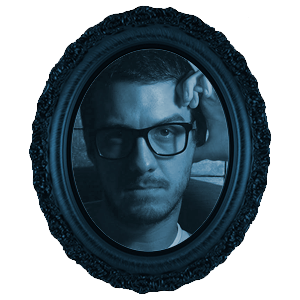 Enjoy the cosmic horror of the Cthulhu Mythos and the nostalgia of the classic gamebooks of the 80s!

Go to the Store

This website uses cookies to improve your experience while you navigate through the website. Out of these, the cookies that are categorized as necessary are stored on your browser as they are essential for the working of basic functionalities of the website. We also use third-party cookies that help us analyze and understand how you use this website. These cookies will be stored in your browser only with your consent. You also have the option to opt-out of these cookies. But opting out of some of these cookies may affect your browsing experience.
Necessary Always Enabled

Any cookies that may not be particularly necessary for the website to function and is used specifically to collect user personal data via analytics, ads, other embedded contents are termed as non-necessary cookies. It is mandatory to procure user consent prior to running these cookies on your website.